Vince is a New York Based Singer, Dancer, Actor as well as a known Choreographer. His work is all over the world having worked with popular artists and a Theatrical Background. His Voice can be heard all over the world. From Russia to all over Europe, as well as North America.  Even New York's Carnegie Hall.  He also assists the best of the best with work including Broadway, Artists, Film and Television and so much more. 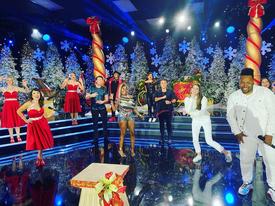 Vince Along with his Team Raise were the Among the Finalist in the CW's Christmas Caroler Challenge.  How can see past episodes on cwtv.com or on Youtube

Vince was born and raised out of Los Angeles.  He began his career as Aladdin for Disney.  Hand selected by Michael Eisner the (then) Chief Executive Officer of the Walt Disney Company, Vince was honored and excited to play this role.  He later went on to perform for some big name artists.  Most recently with the Black Eyed Peas.  He later made the move from LA to NYC while performing in the smash hit musical Mamma Mia!  Since then he has worked on a career as a Choreographer.  His work has spread from Commercials to Music Videos and concerts for big names.  He is also working on his career with his first love... Broadway.  Much musicals under his belt so far are In The Heights, Spamalot, The Addams Family, Sister Act, Shrek the Musical, the Full Monty, and many more.  He has also performed at New York's Carnegie Hall and Madison Square Garden.  ​ 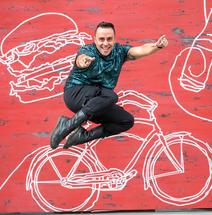 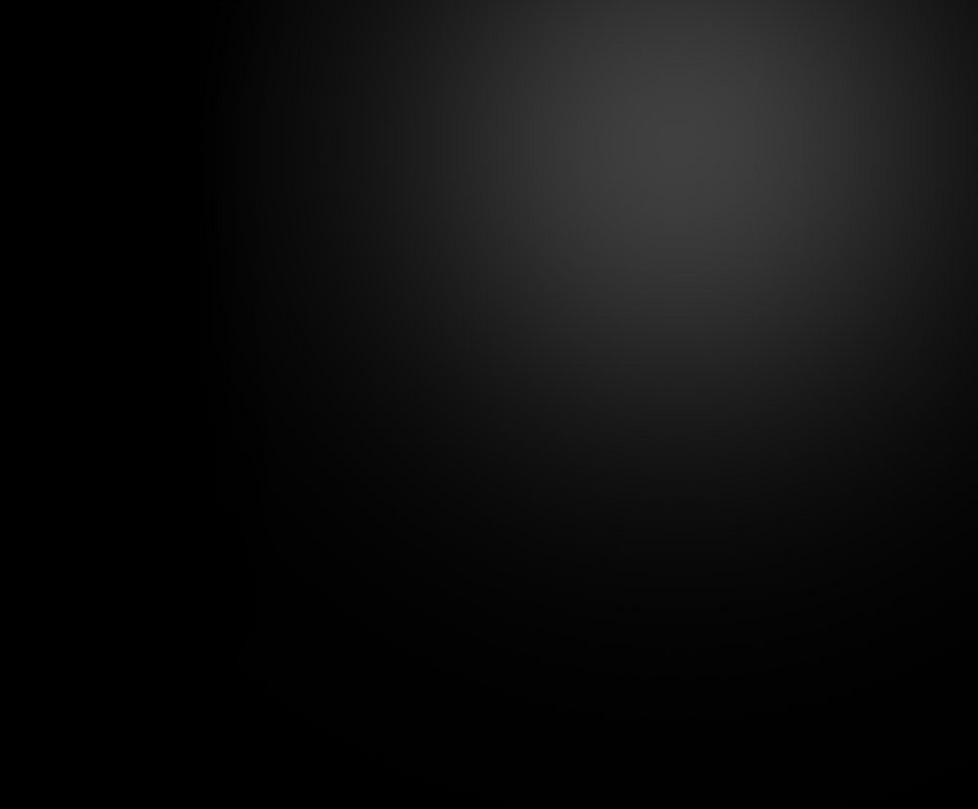 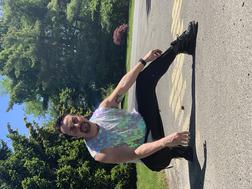 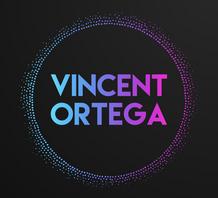