Vince is a New York Based Singer, Dancer, Actor as well as a known Choreographer.  His work is all over the world having worked with popular artists and a Theatrical Background. His Voice can be heard all over the world. From Russia to all over Europe, as well as North America.  Even New York's Carnegie Hall.  He also assists the best of the best with work including Broadway, Artists, Film and Television and so much more.

Click here for The Gateway Info
A Wall Apart Info 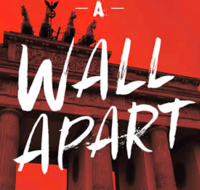 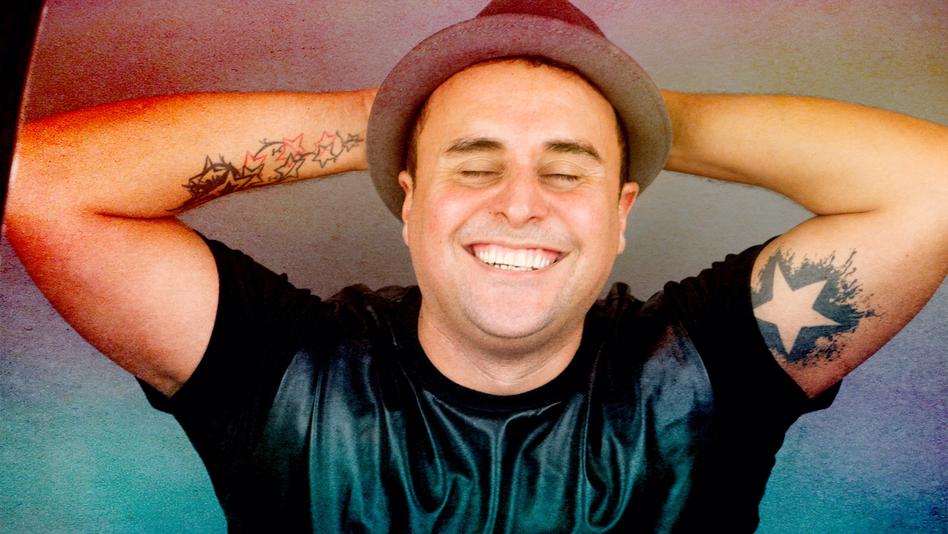 Coming soon Vince will be Joining the Cast of the world premier of A Wall Apart a new rock musical, Featuring original music by Lord Graham Russell of Air Supply. 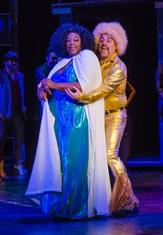 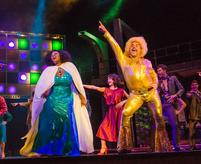